The Rubber-Lin, A Band’s Gift of Bands

“It’s the thought that counts” is a phrase commonly used in the realm of gift giving. This is especially true when it comes to presenting a “gag gift.”

With all that in mind, how much do you think this “rubber-lin” counts for? To answer that question, one must understand its origins. The story begins in Washington, D.C. A violinist in the National Symphony Orchestra announced he was retiring. His section leader decided it would be appropriate to present him with a “gag gift” at his retirement party and tasked Desi Alston with creating the thought that would count the most.
“Everyone loved this man,” declared Alston. “He was really eccentric. He was the kind of man who would show up to rehearsal wearing a black shoe on one foot and a brown shoe on the other, but he would laugh it off.”
According to Alston, his colleague would wear rubber bands around his wrists while performing. When asked why he did that, Alston chuckled and replied, “He marched to the beat of his own drum.”

Naturally, a creation combining a violin and rubber bands was fitting. While a violin with rubber bands fitted around it may seem like a simple concept, Alston insists that was not the case.

“It was a very, very tricky process,” exclaimed Alston. “If you don’t have the patience, don’t even bother.”

From the beginning, Alston was determined for the gift to consist of only the violin and rubber bands. He did not want to use glue during the process. At times it looked like he had no choice, but thanks to a call to Alliance Rubber Company, no glue was necessary.

“I couldn’t have done it without Alliance Rubber Company,” Alston said. “If it hadn’t been for the large, colorful bands Alliance provided, I would have had to use glue to complete the project.”

Alston stretched to great lengths to finish the “rubber-lin.” The chin rest itself took five to six hours. He craftily composed the entire creation using a smooth layer without crinkling or weaving the bands.

In case you were wondering, the gift was very well received, but is used just for show, not for playing. 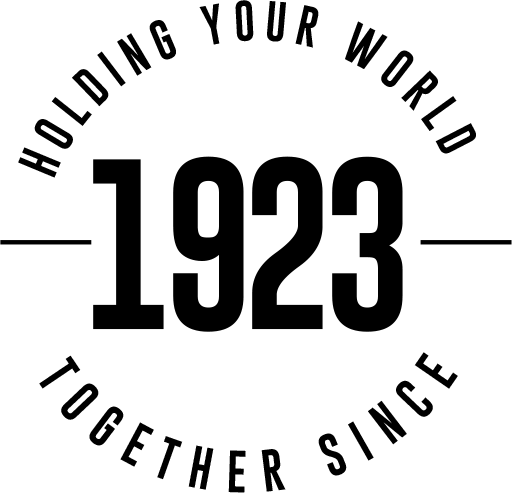